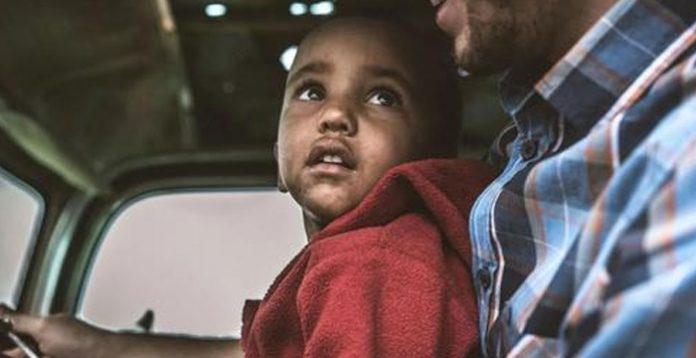 The vast majority of us are now well conscious of the risks of leaving kids and pets inside a car. However, some people have yet to get the word. A mother of seven was nabbed this week for letting her children alone in the car while she went shopping. The story may have ended badly if it hadn’t been for the fast thinking of a 4-year-old child.

Being a caretaker is, without a doubt, tremendously challenging. It doesn’t matter if you’re a parent or if you’re paid to do it; it’s not easy. Not only are there general principles to follow, but each family also has its own set of guidelines for what works and what doesn’t.

One of those basic standards is to ensure that the kid you are safeguarding is not harmed in any way. Isn’t it simple enough? That’s not entirely true. Things slip our minds from time to time due to human error, yet these minor blunders can have serious implications. Leaving children in heated vechile is a serious issue that happens far too frequently. It even occurs to pets on a regular basis.

It’s not safe at all, and it might result in a fine (or even casualty) because the vehicle’s heat can be too much for individuals inside.

A Maryland woman recently left her seven children in the car while she went shopping. The kids were advised to stay in the car until their mother arrived. The windows were pulled up, the temperature was 80 degrees Fahrenheit outside, and the kids had been left alone for more than twenty minutes. A quick-thinking 4-year-old recognised the seriousness of the circumstance and dialled 9-1-1 from inside the car. The children’s ages ranged from two to four years old, with the youngest being only two years old. The toddlers were afraid and pouring with sweat when the officers came to the scene.

A responding officer emphasised that leaving children under the age of eight in a car unsupervised was unlawful. The Charles County sheriff’s office stated, “It is against the law to leave a kid under the age of eight unsupervised inside an car if the caregiver is out of sight of the kid unless a reliable person of at least 13 years of age stays with the child.” Only one exception exists to this rule. If there is a responsible adult who is at least 13 years old left with the kid. Because this was not the case, the mother was catch as soon as she arrived.

It is exceedingly risky to leave youngsters alone in a car. Even though the outside temperature is just 60 degrees Fahrenheit, the inside of a car may rise above 100 degrees Fahrenheit in less than an hour. So, whatever you do, be sure that you never let your children or pets unsupervised.