50 Cent Says He’d Have No Problem With His Son Being H-it By A Bus, And Some Fans See Why – Video 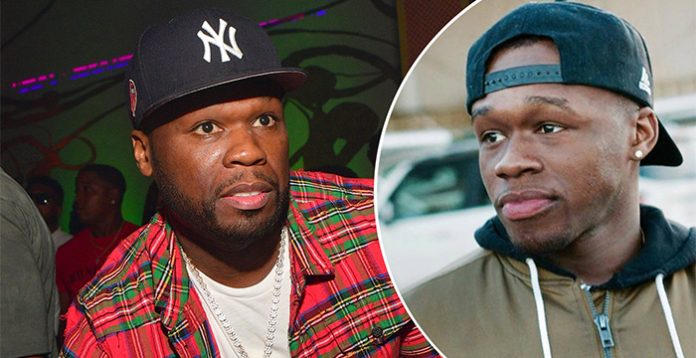 Rapper 50 Cent has been in a tiff with his son Marquise Jackson for quite some time. However, recently he garnered a lot of attention after he posted a picture of his son hanging out with his rival Kenneth “Supreme” McGriff’s son. Kenneth was ac-used of trying to take 50 Cent’s life. He is currently serving a life sen-tence.

50 Cent captioned the picture and wrote if both the little boys got h-t by bus, he wouldn’t care.

While people were quick to react to the incident by saying that the rapper was being r-de to his son, he responded by saying that he has no ev-l intentions against anyone but is a reflection of the energy that his son embraced towards him. He also said that he paid Marquise’s mother about $1,360,000 to support him with things 50 Cent never had growing up.

The rapper shares a rocky bond with his son due to his split from Shaniqua Tompkins. The pair had started dating in the 90s and then went on part ways. But they never decided on child custody till 2008. 50 Cent has then admitted that he had a tough time not being able to meet his son.

The same year, the home at Long Islands where Tompkins was staying with her son was bur-ed down, and she bl-med 50 Cent for the incident. She even said that he had promised her that house.

Years later, 50 Cent su-d Tompkins for using defa-atory statements against him. He even told her to get a job when he tried collaborating on a television show.

50 Cent said that he tried to mend his relationship with his son several times but it never worked.

However, Marquise said that as a child, his father was his superhero but as he grew up, he started noticing how things worked and that even affected his relationships, so he decided to stay away from his father.