Boy Who Once Fit In The Palm Of A Hand Goes Home After 460 Days In The NICU — And Gets A Parade! – Video 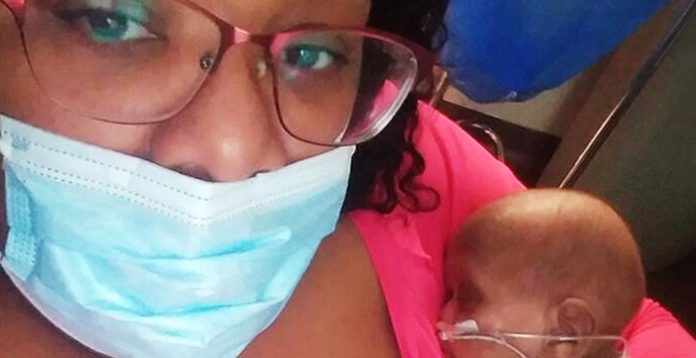 When Kendall Jurnakins was born, he weighed about 15 ounces, he was so small that he could fit into a palm. Due to that, his parents were told that his chances of survival were very low since he was also diagnosed with an issue in his lungs.

In a conversation with Good Morning America, Kendall’s mother, Sparkle, said that the little boy had to undergo a tracheostomy and was kept in the neonatal intensive care unit at the Ascension St.Vincent Women’s Hospital for months together.

Things got hard when Sparkle contracted the COVID 19, and she went into a c-ma. When she recovered, she thought her little boy had forgotten her but he had not.

Finally, after spending 460 days in the NICU, Kendall was discharged. On being discharged, all the staff in the hospital gave him a warm cheer parade.

In the viral video, Kendall can be seen along with his parents exiting the hospital while being surrounded by applause on both sides. While Kendall’s brother too was so excited to have him back home. Sparkle couldn’t stop talking about how happy she was about the fact that Kendall made it home.