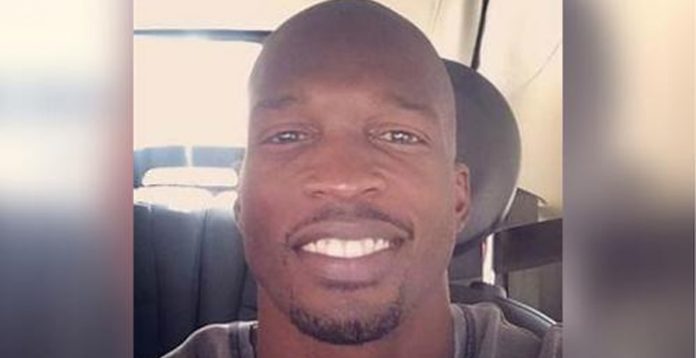 Stories of athletes who were once worth millions but are now broke are nothing new you hear of. In fact, an article from Sports Illustrated read that about 80% of NFL players end up filing for bankruptcy owing to unemployment or divorce. There are many examples of such NFL players. An example of this is O.J Simpson.

He was one of the top players of his time and was the first player to have received a very hefty salary for his contract in 1969. He also made a lot of money through brand endorsements and had even starred in movies like No Place To Hide, and The franchise.

But things went downhill when he separated from his wife and had to pay a huge amount every month as child support. Soon he became a public antagonist when his former wife and her friend lost their lives, and he was the prime suspect. Things got even worse when he was put in custody for burglary. Another example is former NFL star, Chris McAlister. In 2004, He signed a contract with Baltimore Ravens worth $55 million for seven years. But his career took a turn, and he retired. He even had to pay child support of about $11k.

He was broke and had to relocate back to his parents’ house.

However, Chad Johnson was one unique NFL star who promised himself he would never go broke irrespective of the financial constraints. During his career, he made about $49 million. He even became a contestant on Dancing With The Stars in 2010 and worked as a host. However, his fans were surprised when he revealed that he slept in the stadium for the initial two years of his career. He said that he didn’t want to spend any money. He utilized the stadium’s food and other amenities without having to pay anything. Even when it came to physical life he preferred booking hotels, but he admitted that he never paid for it, it was always the women who would take care of the bill. Chad said that he adopts a mindset that he’s broke, and proudly shows his fake jewellery.

However, he was faced with financial issues when legally changing his name to “Ochocinco,” he would have had to cough up the retail price to Reebok to buy back each jersey with the name – C. Johnson, which would cost about $5 million. He wanted to go back and change his name but couldn’t. He was finally able to retrieve his name in 2017. One of his properties suffered from foreclosure after he defaulted on the loan, but through all of it, he has been surviving strong.