Emily B All-egedly DUMPS Fabolous And Is On IG Living Her BEST LIFE! – Video 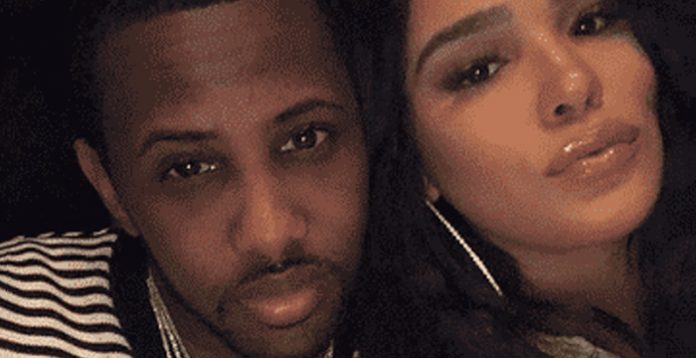 Emily B is rumored to have dumped Fabolous (again), and she’s now posting on Instagram about how she’s enjoying her best life without him.

The most prominent couples are once again the subject of rumors during this time of year. This time, it’s all about rapper Fabolous and his wife, Emily Bustamante.

Emily B is said to have dumped Fabolous once more. The two have had their fair share of drama, including br-ken relationships, infidelity, and even charges of spousal ab-se that resulted in impr-sonment. Few years ago, they reunited, and their relationship had never been better.

However, it appears like they have fallen out of love again. Emily B hasn’t been seen in Fabolous’ posts in quite some time, though she does have photos of him on Instagram. Her husband’s most recent post, however, is from November 2021.

Emily has only uploaded photos of herself or their children since then, even at Christmas. She’s been going on excursions with her friends ever since then, and she was photographed hanging out with Cardi B, Teyana Taylor, and the rest of the group during Super Bowl weekend, with Fabolous nowhere to be seen.

This could indicate that the two have ceased discussing their life on social media, but isn’t it odd?