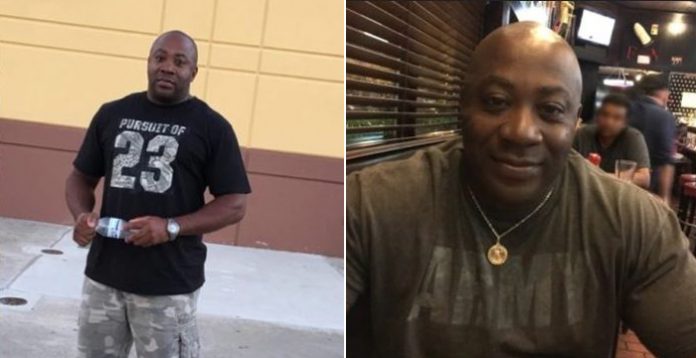 Joseph Davis, a 48-year-old from Florida, is in want by authorities after he stole the engagement ring from one of his girlfriends to give it to another girlfriend. He used different names while talking to both the girlfriends and introduced himself as Marcus Brown and to the other as Joe Brown.

Joseph is said to have met the women through dating websites. The first girlfriend is from Orange City, and she has been dating Joseph since 2015 and learned about the reality of her boyfriend being in a relationship with another woman through social media.

She then contacted his second girlfriend, who lives in Orlando, who said that she was dating Joseph since 2016. On being told about him, she found out that even her laptop and jewelry were stolen after joseph moved out of her place. Both the women filed a comp-aint against Joseph. Joseph had also been caught by authorities earlier for multiple offe-ses and had faced ch-arges.