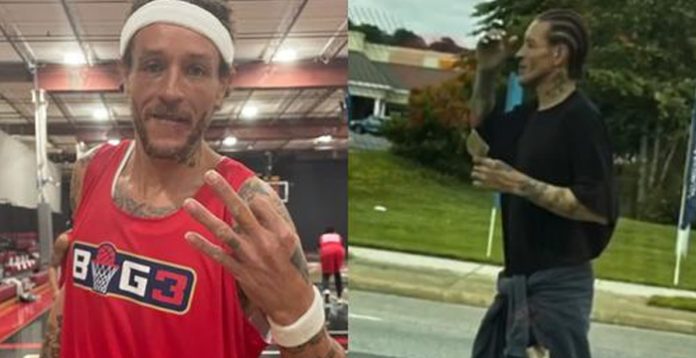 Athletes are usually assumed to be rich, especially considering all the brand endorsements they do. No wonder many of them have lavish lifestyles. There are also a few of them who struggle to make ends meet. Here are the stories of a few athletes who made millions but went into debt.

Mike Tyson – This boxing legend made about $400 million throughout his career.

But his lavish lifestyle and excessive spending made him land in debt. Another reason for this was two div-orce settlements that cost him a good part of his wealth. He eventually filed for bankruptcy. His former wife said he spent all his money on women, pet tigers, and thousands of pigeons. Mike rebuilt his life, although not luxurious as before.

Allen Iverson – You can’t miss out on Allen Iverson when you talk about NBA legends. He had millions of fans and reigned the courts as a 76ers player. He was even a part of many brand endorsements, and by the time he retired, he made about $200 million. However, he went into debt after it was found that he spent more than what he made every month. And to add on, his divorce from Tawanna Turner cost him millions in the form of alimony and child support to an extent, that he admitted he did not have enough money for a Reebok deal.

However, his contract with Reebok brings him about $800k every year. He has also signed up with a trust that totals $32 million when he reaches 55.

Warren Sapp – Former NFL Super Bowl champion Warren Sapp made about $75 million over the span of his 13 years old career. However, he went into debt after he ended up spending money beyond his means and buying expensive items. Eventually, he had to file for bankruptcy, and his assets were liquidated.

Delonte West – Former NBA star Delonte was recently seen on the streets of Virginia looking home-less. Throughout his career, he played for multiple teams and made about $20 million.

There have been pictures of him that had gone viral earlier where he looked sick and down on his luck on the streets of Washington DC.