He Was Left in a Dum-pster as a Baby– Today, He Runs a Million-Dollar Company – Video 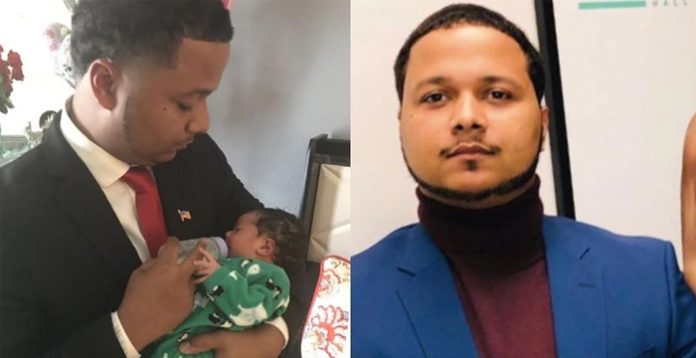 Freddie Figgers did not have a great childhood. When he was born his biological parents aba-doned him in a dum-pster in Florida.

He was found by another man who bothered to inform the po-lice.

He was then taken to the hospital and was then put into foster care. Everyone in the town knew him as the ‘dump-ster baby’ who was left alone by his biological parents.

Freddie was then adopted by the Figgers family, who loved him and took good care of him.

When Freddie was nine years old, his parents brought him an old laptop, and Freddie loved to take the computer apart and then put them back together.

The computer helped him realize his love for technology. By the time he was 13, he got a job repairing computers, and when he was 15, he started his own company which repaired computers.

By the time he reached his twenties, Freddie made millions by selling a GPS tracker which he created, to help his father, who had Alzheimer’s.

Freddie was so attached to his parents because they taught him a lot, and so he wanted to do anything he could to help his dad.

Today he is the founder of Figgers wireless, which is worth $60 million. Freddie has also created a charitable organization that donates to all sorts of charitable purposes.

Freddie said that one should not let their situations take control over their lives, and his story is indeed an inspiration to all of us to take control and write our own stories. By focusing on your strength you can always make it big in life.