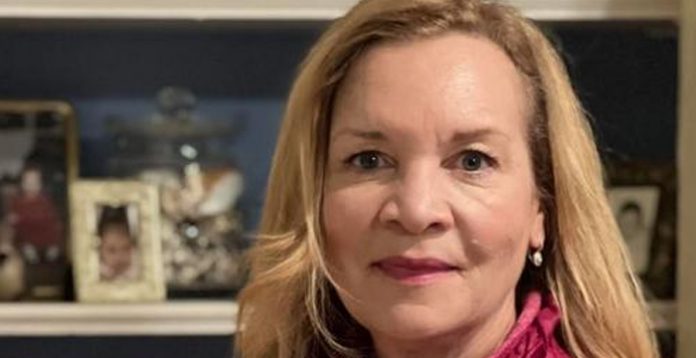 Miriam Zinter’s parents are Black, but they had white ancestors. Those recessive white genes were passed on to her, and she was born with very light-coloured skin, wavy hair, and blue eyes. This was nothing to be surprised about since both sides of her family had white kids pop out in every generation.

Zinter spoke about one of her grandmother’s cousins called Neville, who left their family to pass for white so that he could join the army and go for WW2. He married a German girl and came back to Syracuse but never associated as a Black. Zinter’s family chose to not consider him a part of their family because he excavate their ancestry.

Another story of her great aunt called Annie Mother, who would pass as white to purchase property and then sell or rent than to Black families. Zinter wanted to be like her, so she decided to pursue a career in social justice. Her parents wanted to purchase a home in Syracuse but couldn’t because most houses made an offer with a restriction that they wouldn’t want to sell their property to a Black. So they made enough savings and decided to move to a sub-divisional region in New York where someone agreed to sell them his house, but they couldn’t get approved for mortgage merely because they were Black.

Later her father moved to Alsaka because he could earn twice what he used to in Syracuse. Zinter and her mom moved in with her grandmother, and when their father returned, her parents paid cash to build their own house in Liverpool.

People started painting “Go Home Nigger” on the walls of the same house that Zinter’s family called their ‘home.’ They lived in a white neighbourhood, and Zinter was given ‘the talk’ before she joined kindergarten. The talk was about race – Black living in a world run by whites. People knew Zinter’s family was Black, but she looked white. They were prepared to face groups of white parents picking on Zinter. Zinter was taught to be nonbelligerent like Dr. King. Her parents marched with Dr. King in Washington hoping for things to get better. The next day Zinter went to school, and her class teacher thought it was inappropriate for a Black to play with white kids, so she took all the other kids out and left her alone.

Her parents complained to the principal, who was the child of Italian immigrant parents, and he intervened, and finally, Zinter could now play with the other kids. They then migrated to New York and lived in a white neighbourhood. Zinter made some good friends. While in middle school, her history teacher told the class that if they wanted to make fun of Blacks, they should refer to them as “Uncle Toms.” In high school, one student dressed as a klansman for Halloween, carrying a noose.

Another student, wearing blackface and a loincloth, ran around in front of him for Halloween, some students complained, but they were asked to develop a sense of humour. Zinter says that although so many years have passed, things have not changed. Recently one of her neighbours asked her why she had a ‘BLM’ sign on her front lawn when all they do is finish off each other. Zinter was upset, but she says she wasn’t surprised.

Zinter said that many people assume her to be white and say rude things about Blacks, and most often, these are people who hold some sort of power like lawyers, doctors, social workers, judges, etc. However, Zinter has tried everything she could to educate people about the xenophobia that exists. She said that it’s important that we stop this injustice and respect and understand each other’s history, and only then can America be a great nation.