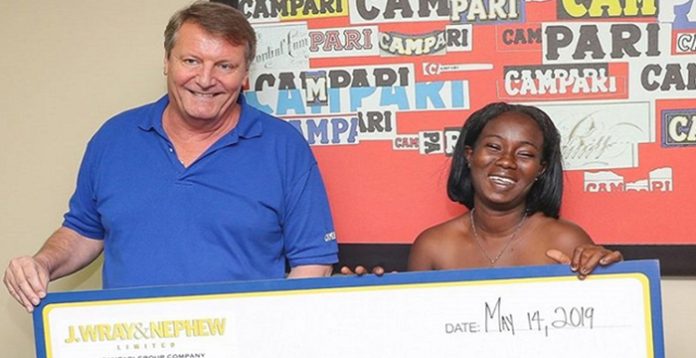 This Jamaican Woman has been received a lot of applause for something she did that most people would never have done. Ackaisha Green, a jobless woman who was struggling to make ends meet with a huge bu-den of debt had no idea how she would be able to afford her two sons’ education.

However, when she saw a bag full of cash lying next to an ATM, she did have an option to save herself from all the problems she was facing. But she didn’t. She took the cash along with her to the bank and the employees couldn’t believe that their staff would have done such a blunder.

After returning the money, Green forgot about the incident and was engrossed in her regular life when she was informed that the bank wanted to reward her for her honesty. She was given $ 1.2 million which helped her sort out her debts and send her kids to school. She was also able to start a new business.

Green said that she wants to get back to school and complete her education and said that she never realized that a small kind act could have changed her life in such a drastic manner.