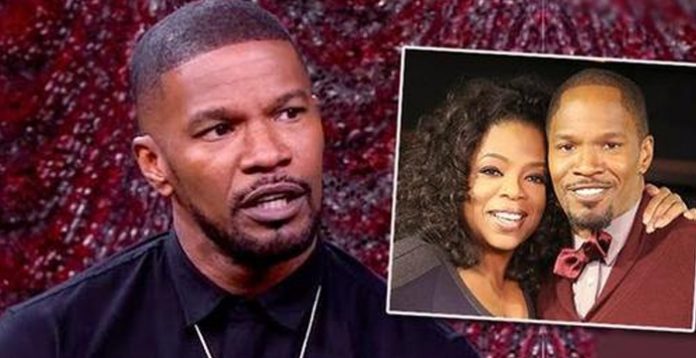 Most ILOSM family might know how close Jamie Foxx and Oprah Winfrey were. Nobody knew the reason until Jamie revealed that Oprah stood by him at his lowest point. While on an interview on The Howard Stern Show, Jamie spoke about an incident, which he had also spoken about on the Steve Harvey Show.

Jamie said that when he was nominated for an Oscar for his character Ray Charles in the movie Ray, Jamie said that he was partying and taking everything for granted. That’s when Oprah intervened and told him that he was crossing his limits, and she didn’t stop there. She spoke about Jamie to many legends like Sidney Poitier and many such Black icons who wanted him to get back to being normal.

Jamie also said that Sidney spoke to him face to face and that he was surprised when he showed up at Oprah’s house to talk to him. Jamie said that till today he is very grateful to all of them for their guidance, and that’s what has got him so far in life.