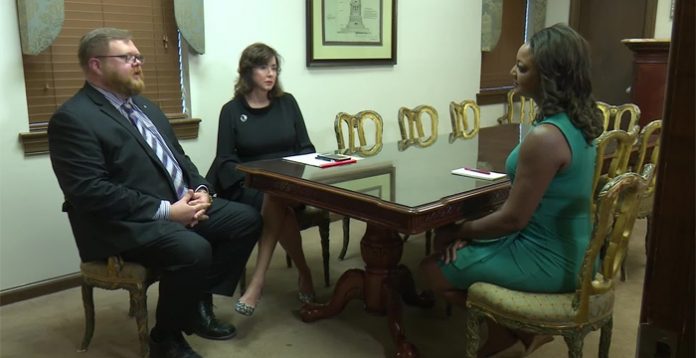 A North Carolina Man divulged that his divorce was almost unbearable but fortunately he acquired $750,000 as a result of legal action. Kevin Howard and his wife were married for 12 years and later when he discovered she is ch-eating on him, he decided to go for an old case named, ‘Alienation of Affection’ to charge the man his wife had an affair with.

The case allows a spouse to cease action against the third party who is responsible for damaging the marital relationship, which often ends in divorce. Kevin states that he made the claim to protect the ‘Sanctity of Marriage.’ He also described how their 12 years of marriage started struggling, aiding him and his now ex-wife involved in marriage counseling.

He further added that before they were separated, he started noticing something strange and unusual in his wife’s behavior and so he hired a private detective to find out what was happening. To his surprise, he found that his now ex-wife was having an affair with his Colleague who often visits their house for dinner.

‘We had spent time together, initially, I thought he was my friend. I decided to file the case to preserve the Sanctity of the Holy Matrimony and make people understand the importance of sacred marital relationship, especially in today’s world where everyone’s morals and feasibility is being questioned. It was interesting that the state-supported me on this.”

Kevin described. Accordingly, the man who had an affair with Kevin’s wife had to pay $750,000 as stated by the court and if he failed to pay it would be marked as an unpaid debt.