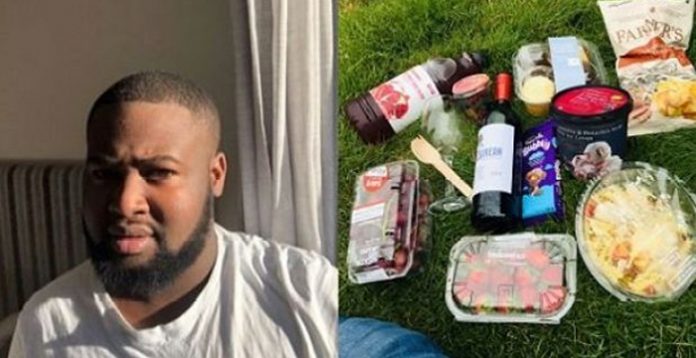 A post that has been going viral recently is about a man who took himself out on a date to celebrate a year of staying single. The man under the Twitter username ‘Thando_Cu’ took himself out, for a picnic. He decided to post about the same on his social media account, and ever since the post has garnered many likes and comments.

While as usual, the comment section was filled with mixed comments. While some users cheered his act, others were quite stunned by his actions and told people that their DMs are open.

What attracted the attention was of many single people tried their luck in the comment section of the post by revealing that they’ve been single too.

One user commented ‘this is amazing, I hope you stay in this space’ another user wrote ‘I’m going to do this to celebrate my four years of single life.’

While the internet had mixed reactions, we all get to learn how important it is to take care of ourselves and be comfortable with ourselves. Only when we learn to treat ourselves right will we be able to stand up for ourselves.