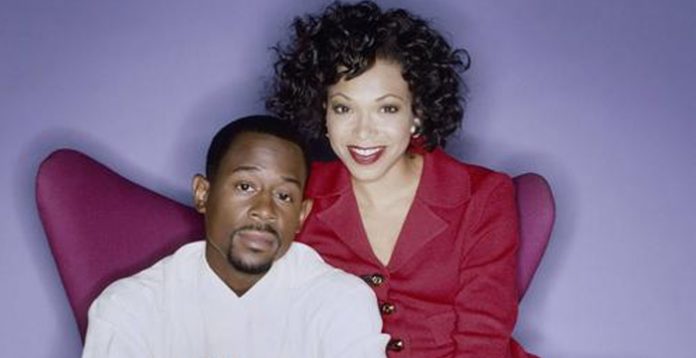 People who grew up in the 90s have witnessed some cool sitcoms. Some of those sitcoms have been reuniting since the pan-demic started. One such show which gained a lot of popularity in the 90s was Martin, and now the cast will unite again in a 90 minute special called Martin: The Reunion, which is all set to premiere on BET Plus.

The special will also feature the cast of the show bringing back some of the most iconic moments of the show’s five seasons. The occasion will also witness drop-ins from special guests, musical performances, and a tribute to the late Tommy Ford, who played the character, Tommy in the show.

This reunion also marks the first time in 15 years that Martin Lawrence and Tisha Campbell will share a screen. The two had been involved in a public clash after which they never worked together. Fans are hoping for a reconciliation between them both. It would also include Carl Anthony Payne III and Tichina Arnold. Affion Crockett will be the host for the reunion special.