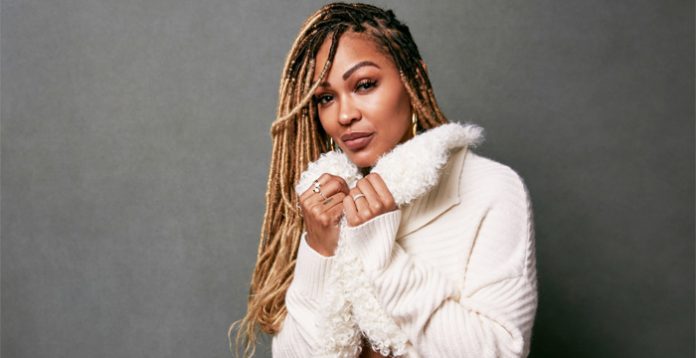 It is not any secret that the showbiz industry today has seen a lot of development and change in terms of inclusiveness. Hollywood today has many brilliant black actors who have managed to carve a niche for themselves. From Whoopi Goldberg to Meagan Good, there have been very successful actors. Recently in an interview, actress Meagan Good was asked about what she thinks of the role of black women in the film industry and how their roles and portrayal have evolved over the years.

Meagan said it was mind-blowing, and that’s how it’s supposed to be. She also said that it’s amazing to witness people of all age groups being a part of the generational shift happening and to understand the value of it. Meagan then got nostalgic when she said that about ten years ago when she was a part of a renowned show, she was so happy and surprised to see so many black women on the same show.

She said she had never seen such a thing before, and so to be able to see things change slowly but surely and to be able to contribute to the change by participating in it, feels like a blessing and honour. Meagan has been a part of several movies and series like Harlem, Day Shift, The Intruder Waist Deep, Stomp the Yard, and many others. She has also been a recipient of several awards including Outstanding Supporting Actor, and Black Movie awards.

She is recently seen in Netflix’s Day Shift, where she plays the role of a strong mother named Jocelyn. Over the years, Meagan has been able to achieve stardom and success, and she is a living example of how hard work and talent can get you a long way.