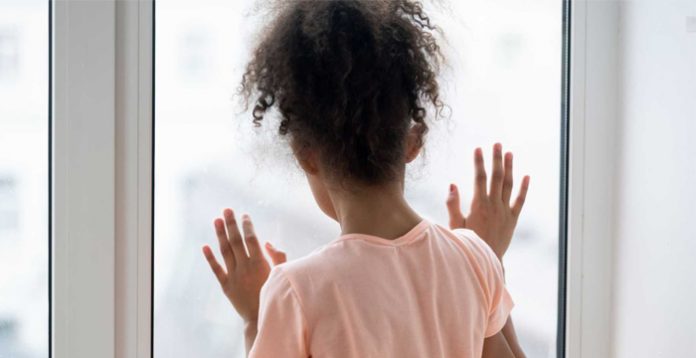 In a viral story, a mom of three children asked her stepdaughter to move aside for the Christmas family photo because she didn’t want her parents to know that the little kid was Black. The woman has three children with her present husband named Jack, who also had an 8-year-old daughter named Enephrine from his previous marriage.

While everyone gathered together to click a family picture.

The mother told her stepdaughter Enephrine that she didn’t want her to be a part of the picture, and the little girl did not take that well. The woman said that although she loved Enephrine like her biological children, her parents were xenophobe, and she didn’t want them to create a scene about it. She also gave the little girl an ice cream to calm her down, but when her husband found out about it, he was not very happy and told Enephrine that she was not in the picture because of her dark skin tone.

The mom took to Reddit to write about their Christmas celebrations. She also said that she wasn’t trying to hurt her stepdaughter. Meanwhile, Reddit users didn’t take it well. Her ‘good intentions’ got backfi-red, and people told her that she was not protecting her stepdaughter but rather her xenophobe parents. Many even spoke about what Enephrine will have to face in the coming years and asked the woman to work on her attitude.