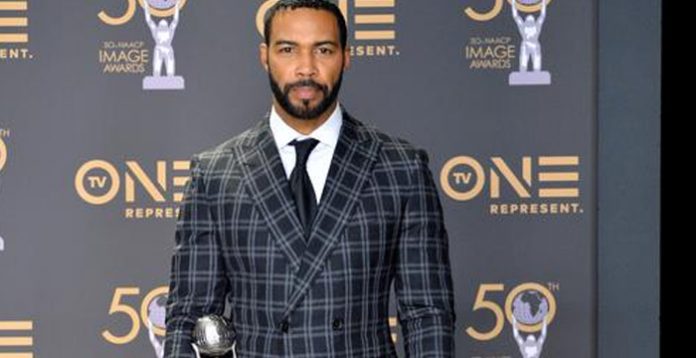 Power was one series that was spearheaded by 50 Cent, and the series has been commercially successful. 50 Cent also took to social media to share a screenshot of the Starz Television Show rankings where his series ‘Power’ occupied the top three positions. With all the success the show witnessed over the years, one character that nobody would forget was Omari Hardwick’s ghost, whose real name was James St.

His character was portrayed as a narcotize dealer who wanted to get away from the world of lies and invest all his money into a legitimate business. Throughout the show, the ghost was trying his best to take of his family’s needs while trying to make some sense of what he does. Hardwick was the most known face of the show, and he also won several awards for his acting including a NAMIC Vision Award for Best Performance and two NAACP Awards for Outstanding Male lead. He gained a lot of recognition through the show, although he has been part of other shows like Being Mary Jane, Beauty Shop, and CSI: Miami.

The show went on for six seasons making the audience glued to their seats to watch how the story would end. Ultimately in the sixth season, the ghost’s life was taken by his son Tariq. All the fans and show creators agreed that there couldn’t have been a more logical way to have ended the run since he had done things that cost his lover and daughter their lives.

In a recent interview, Hardwick revealed that he didn’t make enough money and had to borrow money from 50 Cent to feed his family and also said that he returned the money with interest. Hardwick revealed that he only made $150k a week, which is less when compared to what Angela Bassett currently earns – 250k per week. He said that although he was thankful to 50 Cent for giving him an opportunity, he was underpaid, and that’s something all of them are aware of.