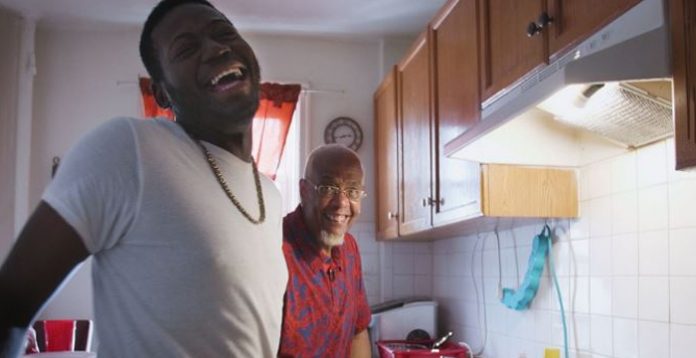 Guy Bryant is a 61-year-old, who has been taking care of more than 50 young men over the last 12 years.

He worked as a community coordinator at New York’s administration and so he has a rich experience in foster care spanning over decades.

His family was actively involved in community work and so he knew he wanted to do the same. He started his career as a paraprofessional educator and eventually became a house parent for boys who grew up at Queen’s.

Now Guy works with young boys aged between 18-and 21 and helps them with employment opportunities and other essential needs.

He said that there are a lot of children out there who feel like they have lost their identity by the time they age out of their foster homes.

Bryant started as a foster parent in 2007 and has now taken it on himself to ensure that he takes care of as many kids as possible.

Guy is a foster parent at the New York agency rising ground, which works towards reuniting families together.

Guy said that he has no plans of retiring now and loves spending time with the children since it helps him gain their trust and build strong bonds with them.