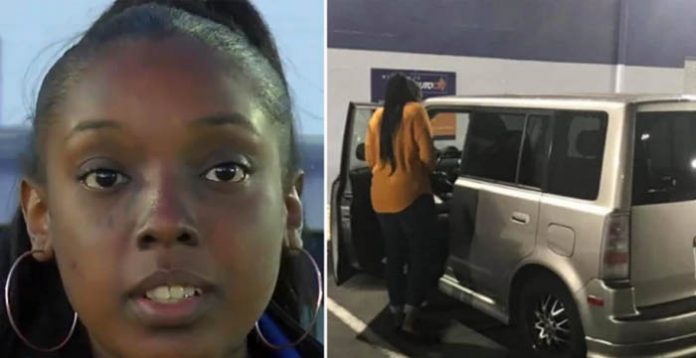 One man from California gifted his car to a stranger when he heard that she couldn’t afford the down payment. Kayla Cooper, a nursing student who works two part-time jobs when she is not studying to make ends meet, visited the Auto City pre-owned car dealership in El Cajon, California, to look for a new car.

After a conversation with the salesperson, she realized the down payment was out of her price range, and so she left the place without a new ride. She wanted the car to get to work. What Kayla didn’t realize was that the customer sitting at the adjacent table was paying attention to her.

Dan Languardia, who was at the dealership that day to trade his Toyota Scion, heard her talking. Within a few minutes, he saw her quickly leave the place and decided to do something to help her.

But he wanted to know what had happened and so asked the salesman who had been speaking with her. When he heard her story, he got the salesman to call her. Dan gave his Scion to Kayla instead of trading it in and said that the car had more value to her than it did for him trading it in.

Kayla was surprised at the stranger’s kind gesture and said that initially, she couldn’t believe that the car was her own.

In a conversation with KGTV, Kayla said that the incident was a life-changing act, and she would always be grateful to Dan for his kindness.