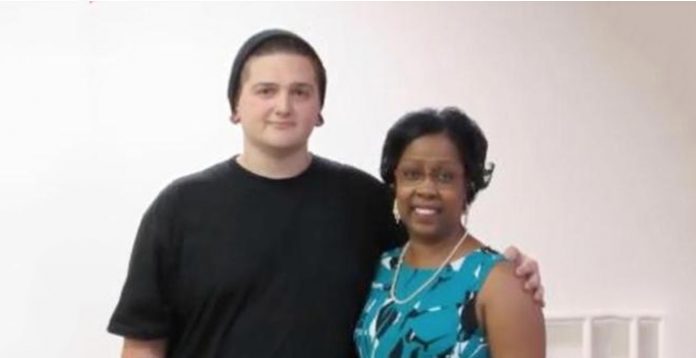 What will you do if you find a wallet stuffed with money while walking on a road? Well! Everyone would hesitate and think a moment about whether to hand over the wallet with dollars to the rightful owner or to just take the money for themselves, it is obvious and most people would walk their way minding their business.

Only one in a hundred would take an effort to return the wallet to its owner and Tommy O’Connor from Fremont, California is one among the hundreds.

Tommy O’Connor an Irvington High School Senior set out to enjoy his lunch break, he went to a store and brought a soda. On his way back he noticed the wallet and picked it up. He didn’t bother about what was in it and without even looking through the contents he decided to return the wallet to the rightful owner. In today’s world, many people who are struggling to meet their daily needs would be tempted to take the money and throw the wallet away. Some people would rather mind their business and just walk over it. But, Tommy proved that honest people like him are still out there.

News about Tommy’s good deed spread fast and before the school day ended, his mother heard about it. She was very happy with what her son did, in order to appreciate his integrity she sent a message to him saying, “I got a call from the school. You are one in a million and I love you to the moon and back.” Tommy’s Father, Ron O’Connor also heard the news and was very proud of his son’s act. “With us living month-to-month, it is a big piece of money.

I am so proud that my son did that,” The proud father told his local news KPIX 5. Sarah Smoot returned the wallet to the owner and learned that the cash inside the wallet was meant to pay for the man’s rent. Sarah also told him that her student Tommy found the wallet when he walked out of a store. In order to appreciate Tommy’s integrity, the man gave $50 as a reward for his good deed.