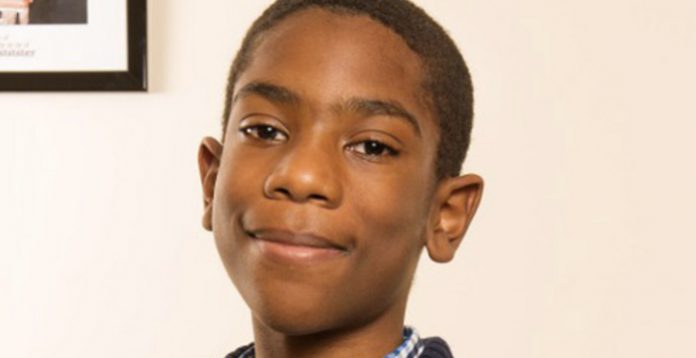 Ramarni Wilfred, an 11-year-old from London, took a Mensa test and when the result came, he got to know that he had a higher IQ than Steven Hawking, Bill Gates, and even Albert Einstein. They all had an IQ of 160, but Ramarni earned 162 on the exam, placing him in the top 1% of the population of the United Kingdom.

“Ramarni’s score suggests he has huge potential, and we are delighted to welcome him to Mensa,” stated John Stevenage Mensa’s chief executive. The IQ test consisted of a series of exercises that measured short attention span logical thinking, arithmetic ability, and spatial visualization among other things.

As a youngster, Ramarni began to show symptoms of being a genius. By the time he began pre-school he could read and write, and his favourite book to read was an encyclopaedia.

He also received an honorary prize from Oxford University for a philosophical paper on fairness he authored when he was just ten years old.

Ramarni began being invited to private parties and had the chance to mingle with those who were believed to be exceptionally clever after br*aking new grounds with his IQ test result. Despite his brilliance, he lived quite ordinary childhood.

His mom and he were featured by the BBC when he reached 16 years old. “It’s probably a result of my ignorance of something, and my desire to comprehend and know it as a result of that ignorance. It’s all about figuring out… what you want to study “He stated about being highly intelligent.