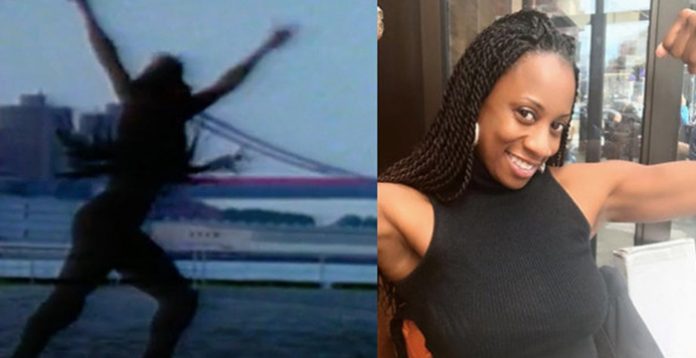 Most kids in the 90s have an emotional attachment to the tv show Living Single.

The show revolved around the lives of a few young people in New York juggling life, friendship, and love. The show was inspired by the famous sitcom ‘friends.’

One of the best parts of the show was the theme song which would be played at the beginning of the episode.

However, recently there has been a hunt to find the girl who choreographed the theme song.

Later she was identified as Leslie ‘Big Lez’ Segar. On doing a little research, we happened to land on her Instagram handle, which is under the name @yourgirllez. She is a professional dancer who has worked with many big artists.

She currently lives in Los Angeles and is still working as a choreographer. She also said that initially the song was shot and was loved by all, and now it is tv history. She also said that she loved dancing and never missed a chance to flex her dance moves.

On being asked about her perfect skin, she said that she was blessed with them from birth and also said that she drinks a lot of water.