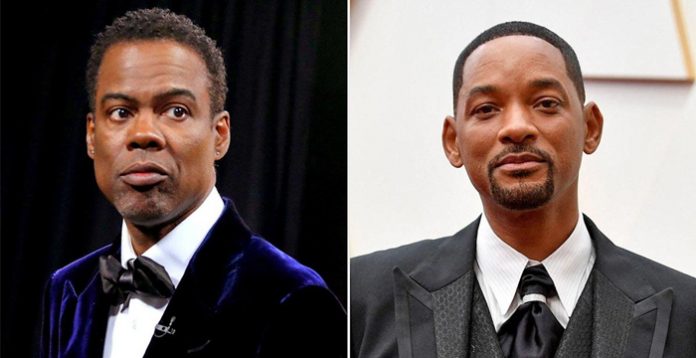 Actor Will Smith who came to highlight after sm-cking comedian Chris Rock after the latter made fun of Will’s wife Jada’s hair, apologized for his action through a statement on Instagram.

Will wrote that his behaviour at the Academy Awards was inexcusable and unacceptable and that jokes about him are tolerable but not about his wife and he reacted emotionally when Rock made fun of his wife’s medical condition.

The incident occurred when Rock made fun of Will’s wife Jada Pinkett Smith’s hair saying “Jada I love ya. G.I Jane 2, can’t wait to see ya.” He took a dig at Jada’s hair matching with Demi Moore’s shaved head in the movie G.I Jane.

Jada had recently revealed about her bald head and said that it was the result of a medical condition called alopecia. When Will won the best Actor later that evening, he apologized to everyone except Rock. Will also apologized to the producers of the show, and to all the people who watched the incident and said that his behaviour had stai-ed his beautiful journey and called himself a ‘work in progress.’

However, Rock has still not responded to any media asking him to comment on the incident. The Academy released a statement after the incident and said that they have started an official review of the incident and will take further actions if required according to the standards of conduct prescribed by the Academy and the California law.