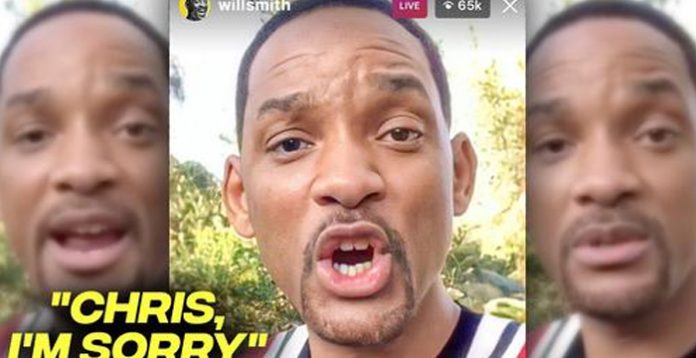 One of the most controversial moments in the history of Oscars was when Will Smith got out of his seat to sm-ack Chris Rock after he made a joke about Will’s wife Jada’s hair which is the result of a condition called alopecia.

Will was later removed from attending any Oscars event for the next ten years and was ripped off his membership in the Academy. The incident also had a neg-ative impact on Will’s hard earned career and reputation.

Recently the King Richard actor issued an apology on Instagram for his actions at the Oscars, which was seen by millions of people around the world. While some said it was too late for Will to issue an apology and that it was a PR stunt to win back some of his followers, the others appreciated him for owning up to his actions.