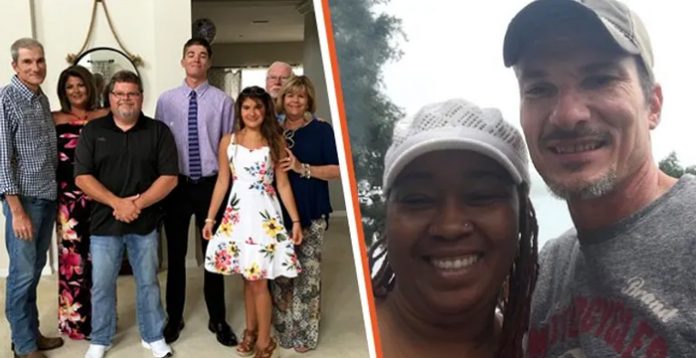 Sometimes we come across some stranger whose one kind act will leave an impact on us for the rest of our lives. Here is one such story of a woman who handed over an envelope to a father at the bank. Rob Edwards’s son was graduating, and he couldn’t control his joy.

He had a few bills to be paid and so he went to the bank.

While entering the bank, he happened to open the door for a woman and told her that she could go before him. While standing in the queue, the woman and Rob started talking, and the whole time, Rob couldn’t stop praising his son and his achievements. The woman was done with her work, and as she was leaving, she congratulated Rob and told him that she was happy for him.

She then gestured towards an envelope she had left on the countertop. Rob was confused but said thank you, and once he was done with his work, he happened to open the envelope, and to his surprise, the woman had left him a $50 bill. He ran out to find her and then saw her walk towards the parking area. He told her that he will not be able to accept the money but she insisted.

The woman told him that he looked very proud and happy while talking about his son and he was a blessing to his son. So even she wanted to bless his son as he was graduating. Rob was moved by her kind words and actions and managed to click a picture with her. He then took to social media to post about the incident, and people appreciated her for her kind act that made Rob’s day even special.